Address: Strandbad Tegelsee /Zentrum für Kultur und Erholung
Schwarzer Weg 95, 13505 Berlin
Hosted by: Neue Nachbarschaft/Moabit and Moabit Mountain CollegeParticipation is free of charge, no registration is required
fantastic feminist futures invite Jelena and Bojana Fužinato to remake their work “Kitchen” from 2013 that explored notions of re-traditionalisation and emancipation in a feminist context. The piece is a role-play of three performers switching between cooking and reading, intending to reflect on different dimensions and contrasts of feminist perspectives in the present. The words and ideas, drawing from text and art theory from the second and third wave feminism, were juxtaposed to the roasting a chicken, baking a cake or flattening dough. The outcome of these confused and juxtaposed perspectives on womanhood and femininity generate a chaotic and somewhat absurd situation that is hyper-accentuated by the two concurrent activities—of critical feminist theory alongside a domestic activity gendered conventionally female.
This first part remains visually hidden for a public, who will have only a sonic access to the „Kitchen“ through the open window.
At 15.00 the food will be served at the table for the public, the artist will discuss their practice and reflect upon the further development of the project.
The event will be documented and shown in August at the exhibition „Economy of (female) labor“ in Prishtina, curated by Adna Muslija and Elisa Maxhuni. This exhibition is part of the project “How to be a pioneer: Feminism, Art, and Future“, organised by Manifesto gallery from Sarajevo and mini studio from Pristina.

fantastic feminist futures invite artists who relate to intersectional feminist perspectives, to introduce their artistic practices. We are interested in bringing to light the processes, the small changes rather than the spectacular leaps, the knowledge of what often remains in the shadows. This close reading of practices happens in the very particular place of Strandbad Tegelsee/Zentrum für Kultur und Erholung: on the one hand remote, in the woods on the lake Tegel, and at once in the middle of the city of Berlin. This gives us the trigger to embrace artistic practices outside the traditional context of the white cube while connecting and reconnecting to the environment. The presentations will be intertwined with the joint preparation of food, walks, or readings, engaging different future orientations.
fantastic feminist futures is started by Nadira Husain, Agnieszka Kilian and Marina Naprushkina.

Jelena Fužinato works in drawing and installation media to explore authoritarian relations inside institutions such as family, schools, museums and states. The question of how laws, rules and power construct social norms and influence the behaviour, knowledge, and skills of people, has been the focus of her work in recent years. Fužinato deals with real events but is using speculation and fiction in their treatment and presentation. The works and methods that she chooses are frequently contra-positioned from the central narratives and often talk about marginal social positions of things and beings. Her layered approach brings together existing references and false information to generate new metaphorical fabrication.

Bojana Fužinato contextualizes feminist practices using the media of traditional women’s crafts, such as weaving, embroidery, knitting, and textiles, as well as objects such as needles and the space belonging to the female intimate zone. In recent years, the focus of her work has been based on the research of the private zone of the subject’s action and its transition into the public sphere. What political and sociological obstacles does the subject go through and how does she deal with them? With focusing on certain questions, she tries to find methodology for her visual installations: Can we be aware of the line between private and public activity in our lives? Is that harder if the subject is the one who creates? Weaving in her room, did my grandmother ever think that by creating that piece of material on the loom, her life would go from a private to a public one (inaccessible to her at the time)? By transposing a piece of textile that I weave by hand into an object titled installation in space, I break through the thin line between the private and the public.

Endi Tupja is an artist, filmmaker/storyteller, and cultural practitioner based between Berlin and Tirana. Her research is centered in experimenting with strategies of memory recuperation and the potential of re-enactment with time witnesses. She explores the limits of (self) representation as well as its tangential relation to video art. There is a friction between the essential and a sense of exaggeration omnipresent in her search for clarity. She continuously tries to challenge a certain idea of established institutional formality in artistic research and academic language. 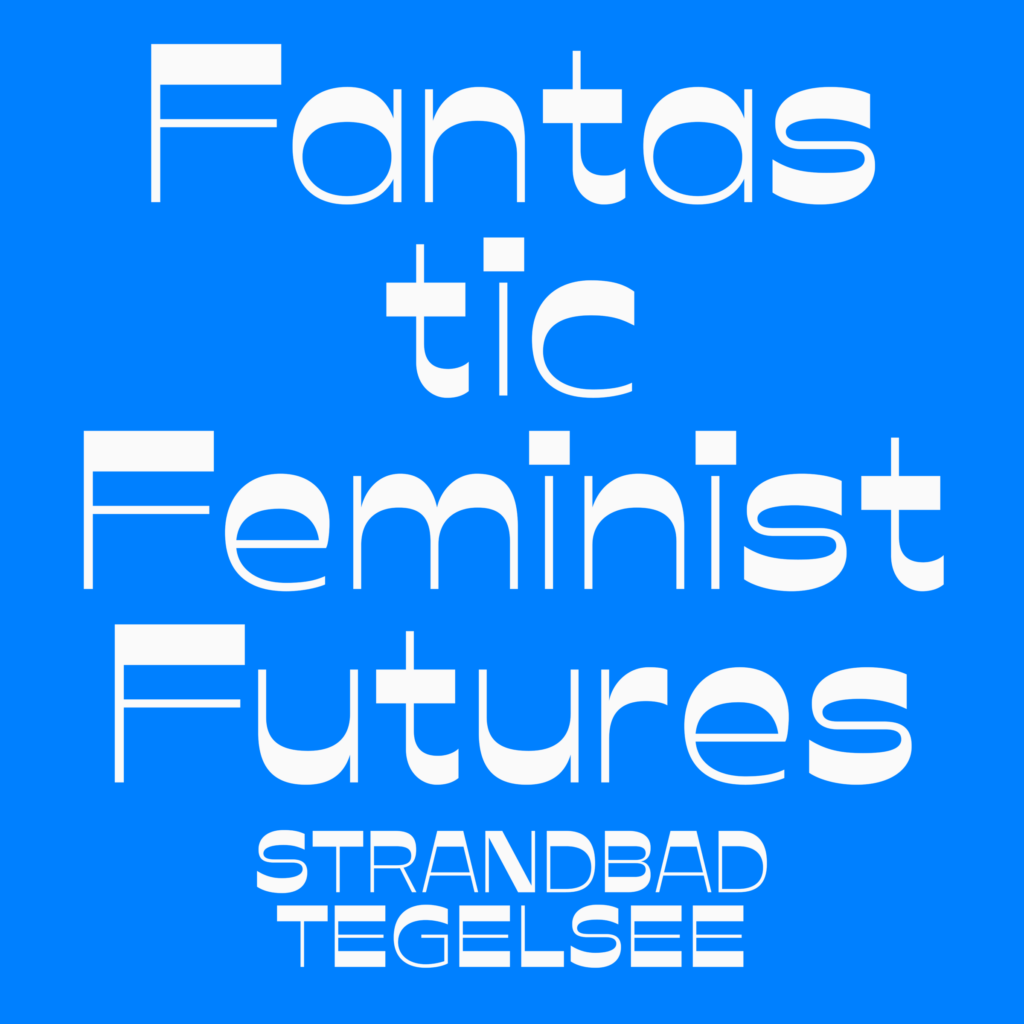